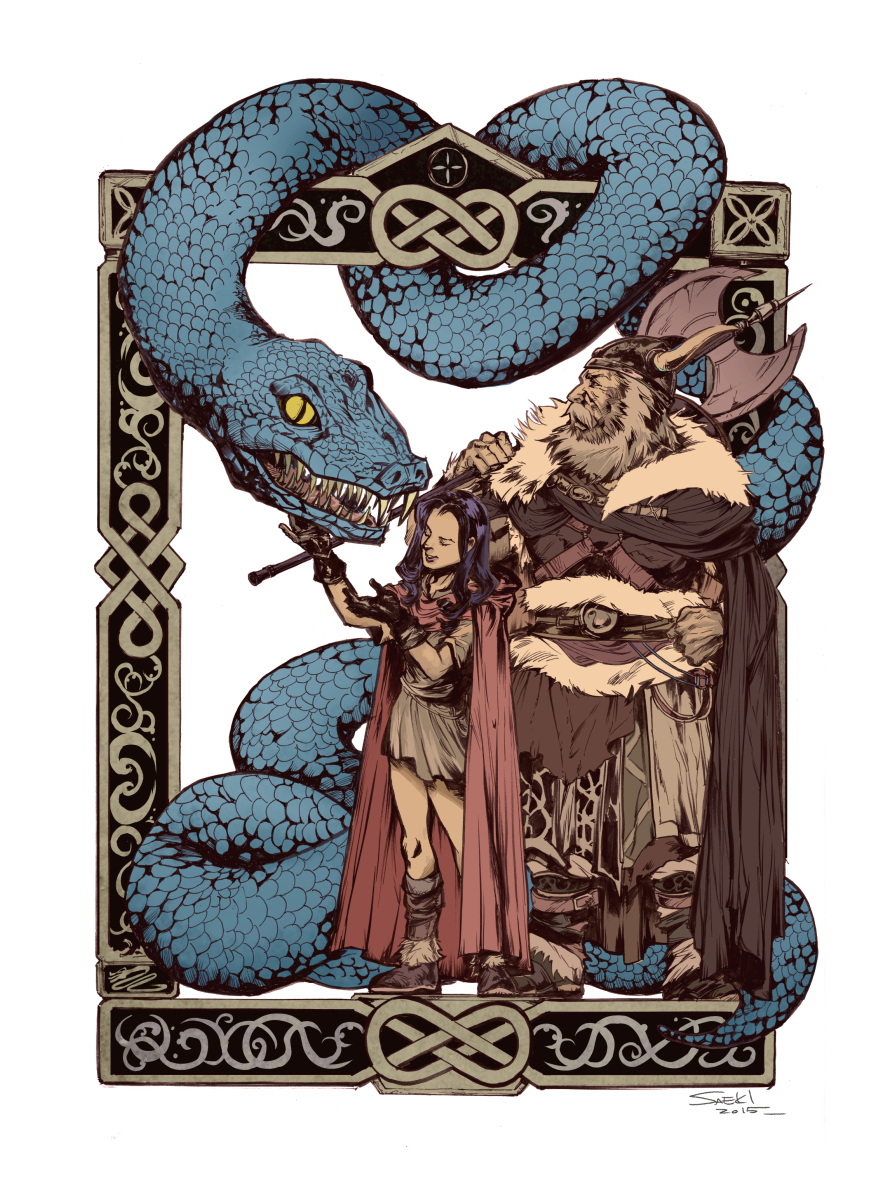 On First Thursday, November 3rd, Sequential Art Gallery + Studio welcomes artist YUKI SAEKI, and her solo exhibition “Golgotha” and Other Works, a collection of published and upcoming comic projects. The exhibition begins with an artist’s reception from 6pm-10pm on opening night, and will be available for viewing throughout November. 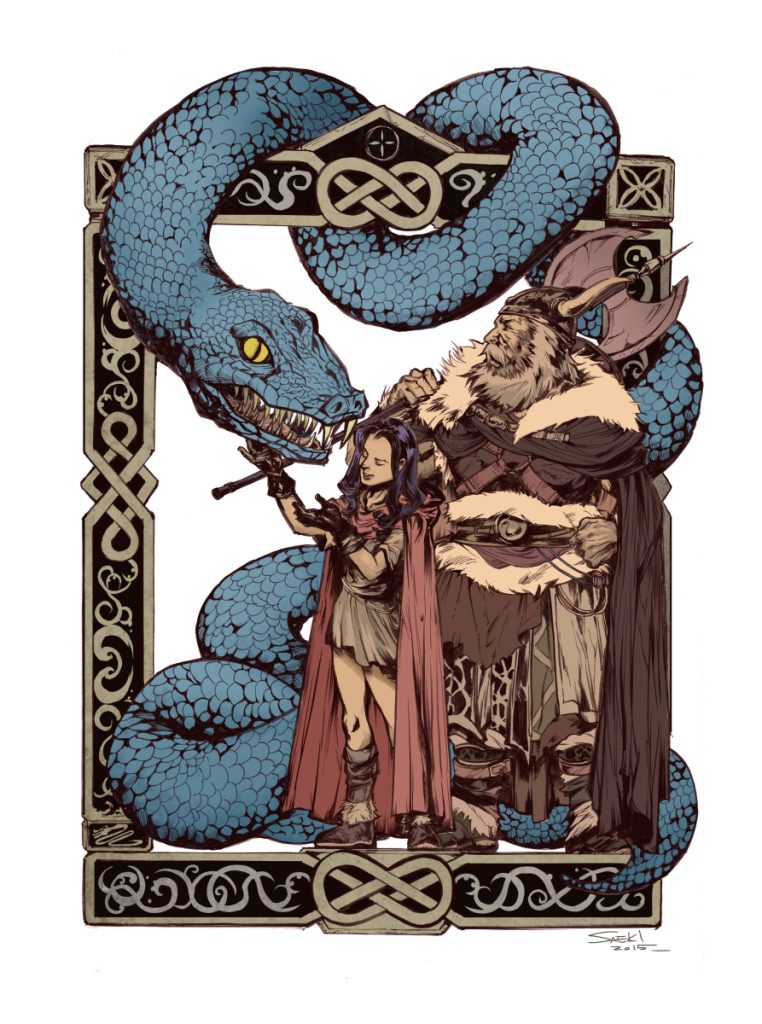 Saeki’s exhibition showcases sequential artwork from the forthcoming series “Golgotha”, from Top Cow Publishing, written by Matt Hawkins and Bryan Hill; “Gamespace”, an ongoing Patreon comic series written by Josh Gorfain; “A Quiet Trail of Blood and Tears”, a mini-comic written by Ken Brady; and, other short indie comics. Saeki’s style and technique varies from simplified and anime-influenced to more traditional and realistic. She enjoys switching between styles depending on the story she wants to tell.

Yuki Saeki is a freelance comic artist and illustrator born in Japan, raised in Taiwan, and now based in Oregon. She has worked in a variety of industries including comics (both manga and traditional), visual art, web and mobile technology, and film costume design. She taught herself through years of creating comics, and works with both traditional media such as pen and ink, and computer graphics software.