We’re proud to welcome back Dr. Shinichi Moriyama, and his new body of work, “Loss of Lost Innocence”. This series marks his return to oil painting in over twenty years, as well as carries on his signature surrealistic view of the world. 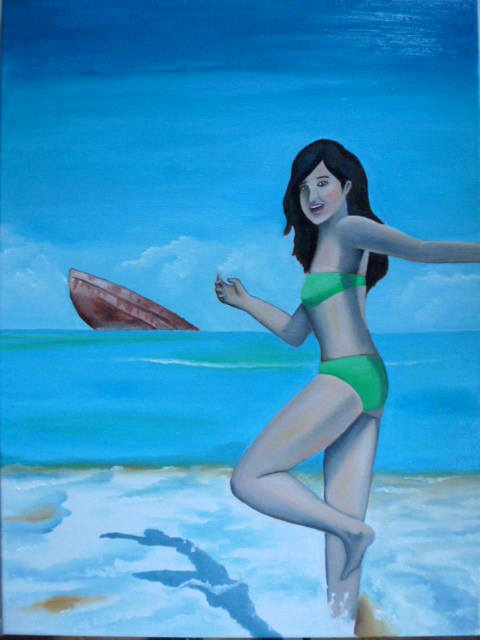 In Moriyama’s own words: “This year, I began working in oils again after 24 years. The smells, the colors, the feel of the paint, all of this transported me back the mindspace of my teenage years. I even listened to The Smiths while I painted. I enjoyed the brief and uncomfortable encounter of quiet, solitute, and innocence. They are gone again.”