Sequential Art Gallery presents COVERED, a selection of comic book covers, pages, and pin-ups by IBRAHIM MOUSTAFA. The exhibit opens this Thursday, October 1st with an open reception from 6pm to 10pm. 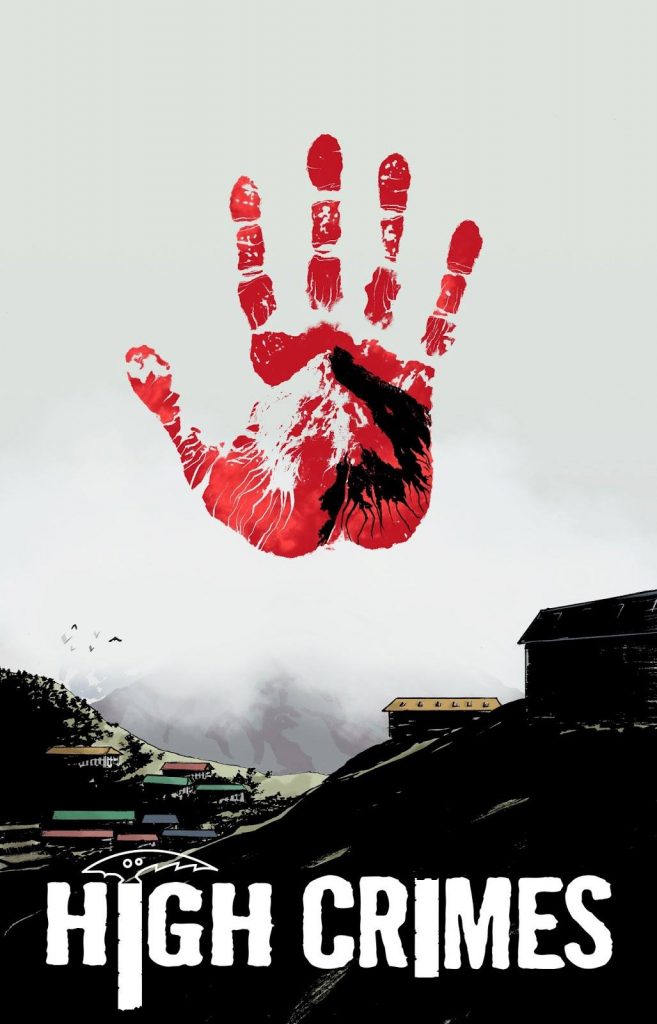 COVERED showcases much of Moustafa’s current comic book work, including covers to the critically-acclaimed “High Crimes”, written by Chris Sebela, originally published in digital form by MonkeyBrain Comics, and later collected in hardback by Dark Horse Comics. The exhibit also contains interior pages from forthcoming issues of “Godzilla in Hell” (IDW Publishing), as well as cover art for other titles, including “TMNT”, “Dr. Fate”, and “Escape from New York”.

Moustafa is a self taught artist from Portland, Oregon. His art contributions to such charities as Wonder Woman Day, Full of Pryde, and The Marla Bea Benefit gained him recognition in the original comic art collector’s scene. In 2009 his first published work launched the inaugural titles “Citizens” and “Faction” for Carpet Bomb Comics. In 2012, he penciled and inked the miniseries “The Pound: Ghouls Night Out” , from IDW. And his collaboration with Sebela on “High Crimes” later lead to an Eisner nomination. Moustafa can be found online at www.TheArtOfIbrahimMoustafa.blogspot.com.

COVERED will be on display throughout the month of October, with gallery hours on Mondays from 2pm-6pm, Saturdays from 11am-5pm, and by appointment. The exhibit will close at the end of business on Saturday, October 31st.